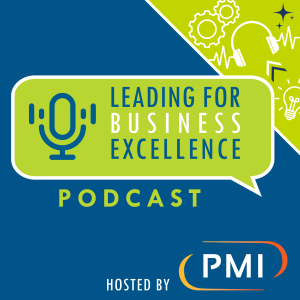 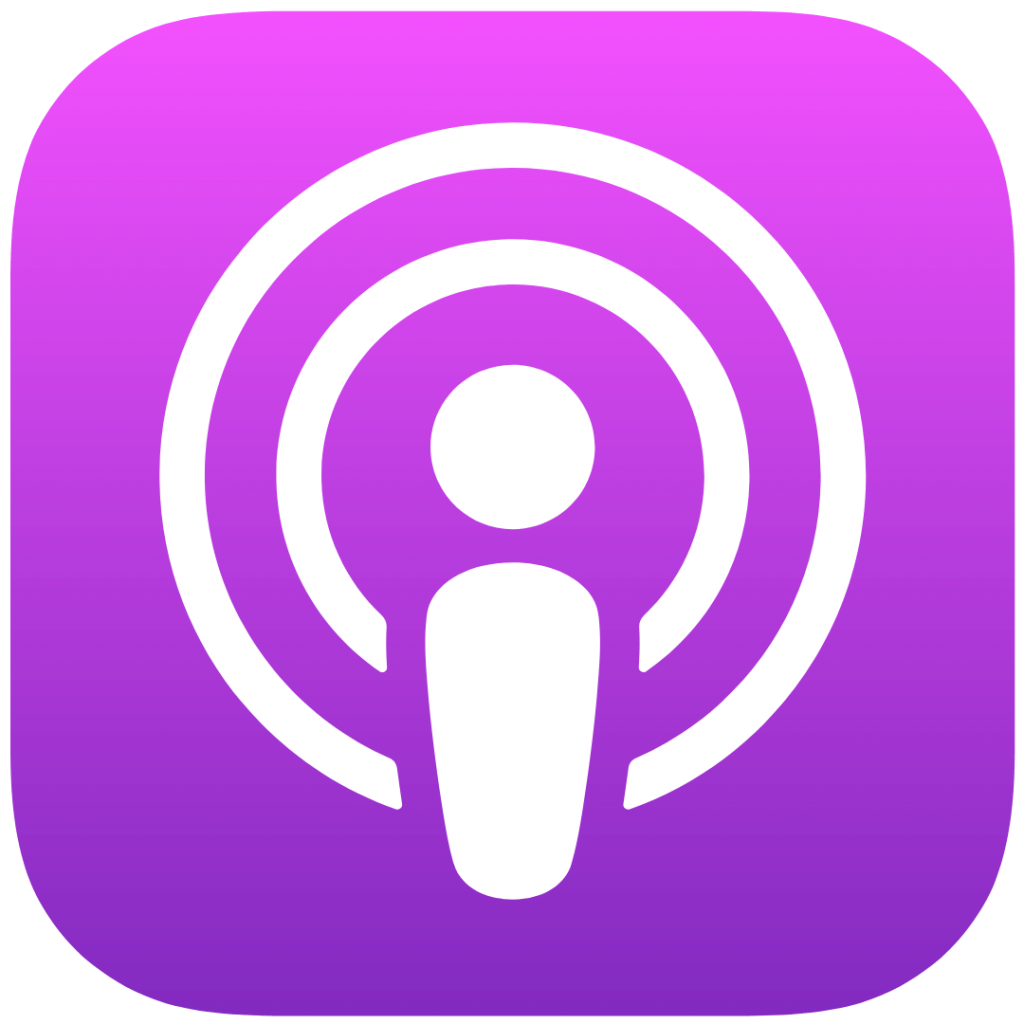 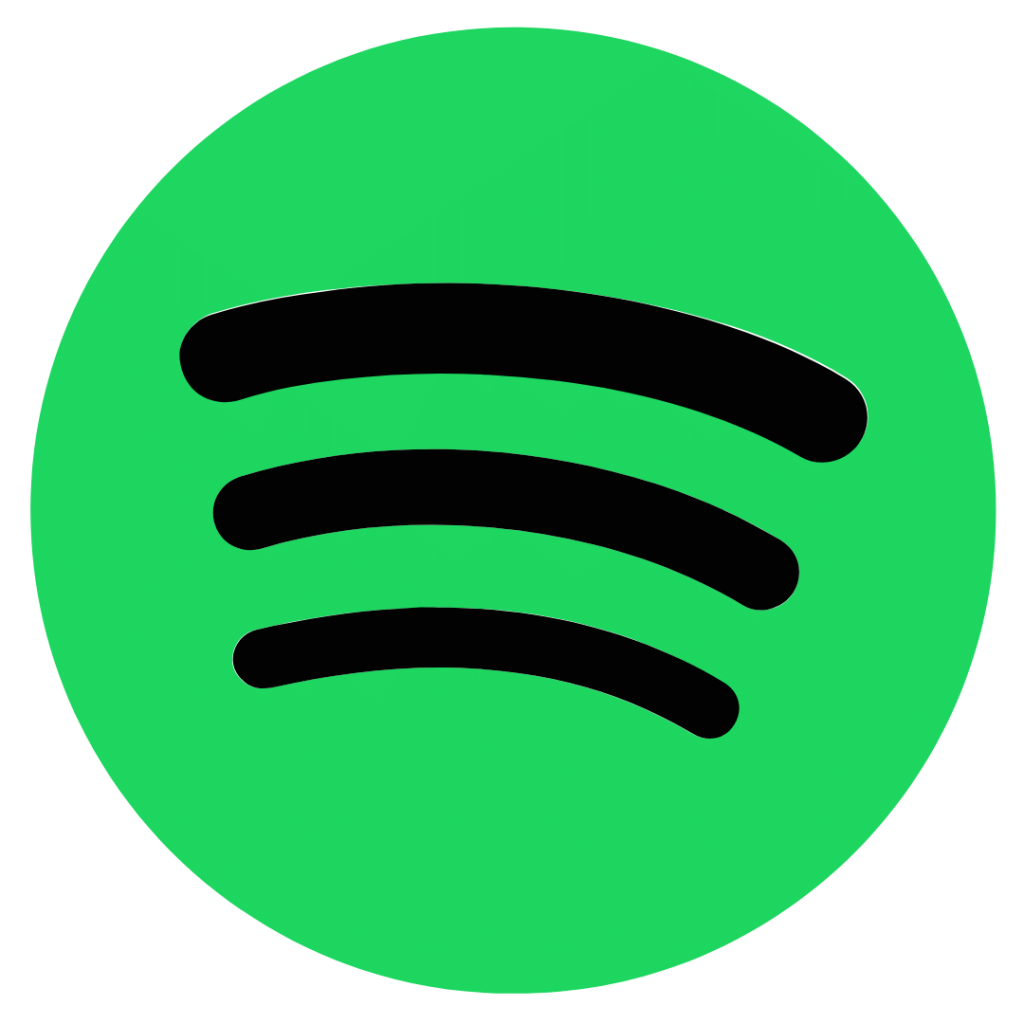 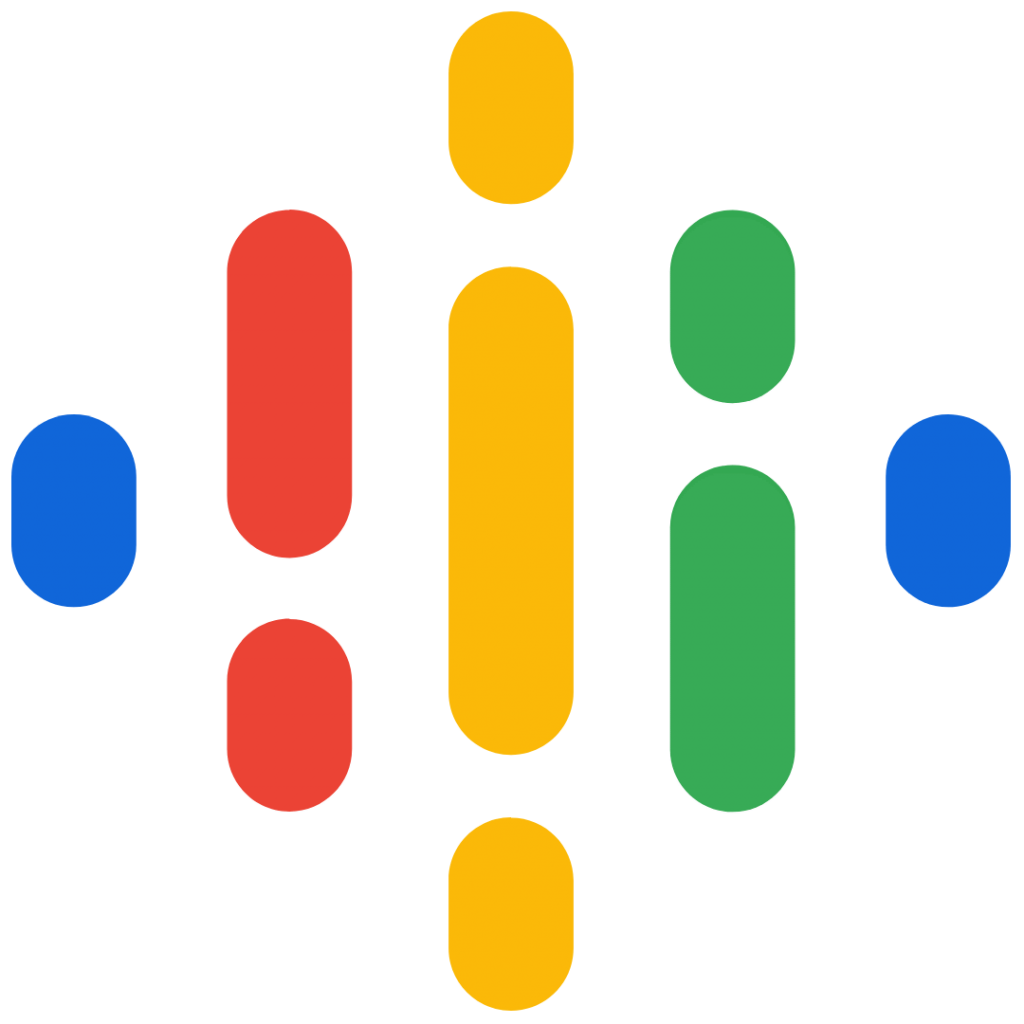 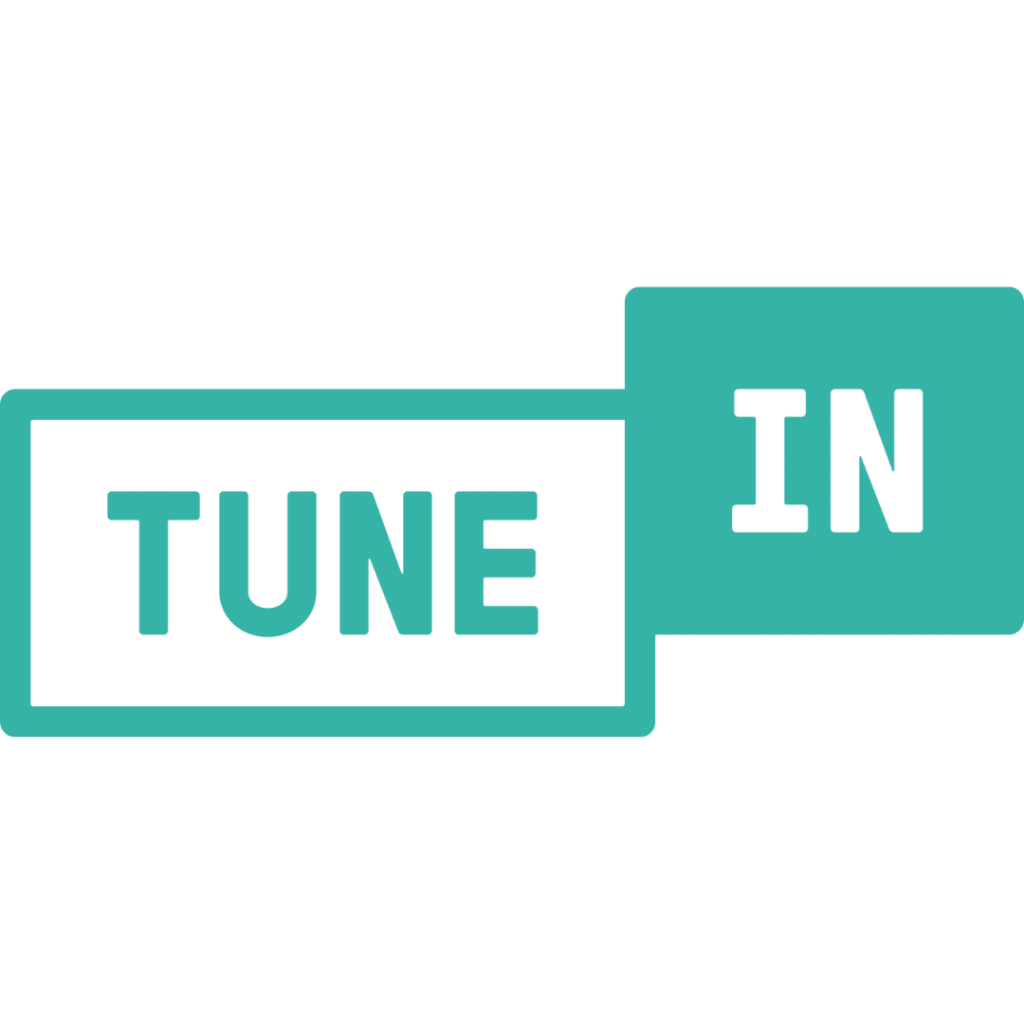 Episode #7:
Leading from the Bid Room to the Board Room
with Bob Pragada, President and COO for Jacobs Engineering Group

Our latest guest is Bob Pragada, the President and Chief Operating Officer for Jacobs Engineering Group.

Jacobs is a Fortune 500 company, with 55,000 people in 29 different countries, who work across a wide range of areas including intelligence, water, infrastructure, health, renewables, and many more.

Interviewing Bob Pragada was a truly inspiring experience.  He demonstrates a great sense of caring about the company he works for and their clients, by providing the very best service.  Bob’s take on leadership goes well beyond the typical day-to-day management approaches.  It’s fascinating to hear him talk about so many different subjects including, for example, diversity, inclusion and mental health.

After listening to Bob, we hope that you will feel as inspired as we were, to do something different to create meaningful change and better workplaces.

In his role at Jacobs, Bob oversees the global operations of both the Critical Mission Solutions and People & Places Solutions lines of business, generating $14 billion in revenue. His tenure at Jacobs has been defined by his efforts leading enterprise-wide transformation, such as the $5 billion CH2M Hill acquisition, which directly led to material improvement in the company’s profitability and market leadership.

Bob graduated from the United States Naval Academy and began his Naval career as a Civil Engineer Corps and Seabee Officer, rising to the rank of Lieutenant Commander. Bob has had many highlights during his career in the Navy, including serving the President of the United States as the facilities director at Camp David. He also earned a Master of Science in engineering and management from Stanford University. 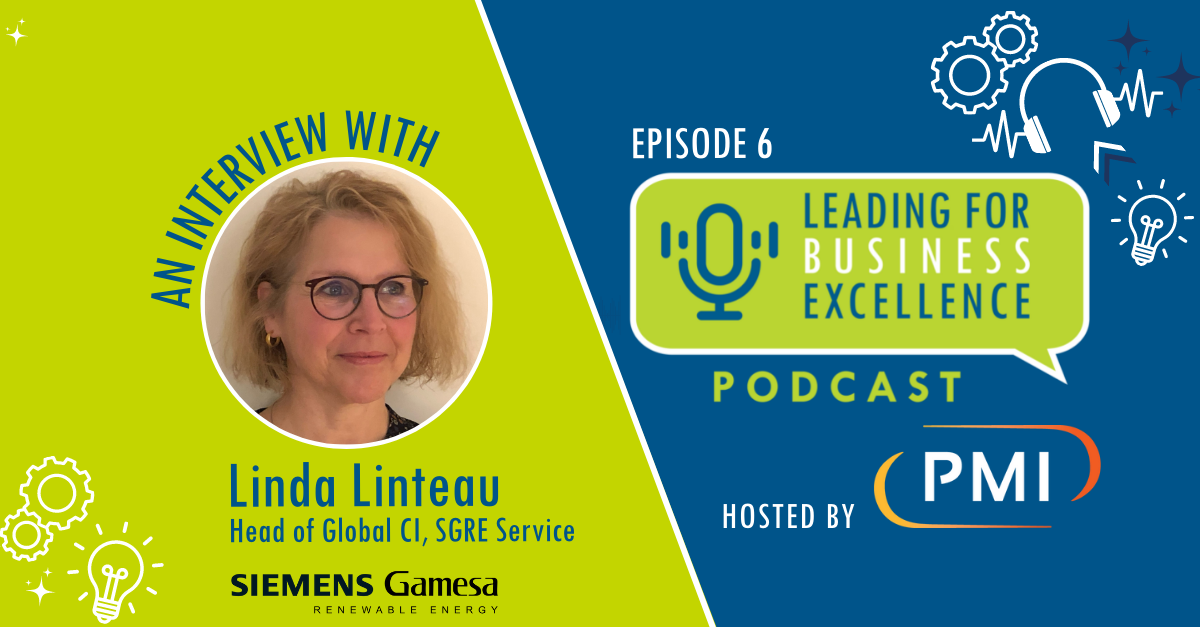 The Power of a Learning Culture with Linda Linteau, Head of Global CI, SGRE Service

In this episode, we’re joined by Linda Linteau, Head of Global Continuous Improvement for SGRE Service, the global leader in offshore wind power.  Linda is an improvement expert with a fascinating career, and joins us to talk about a fantastic example of a learning culture she was part of. 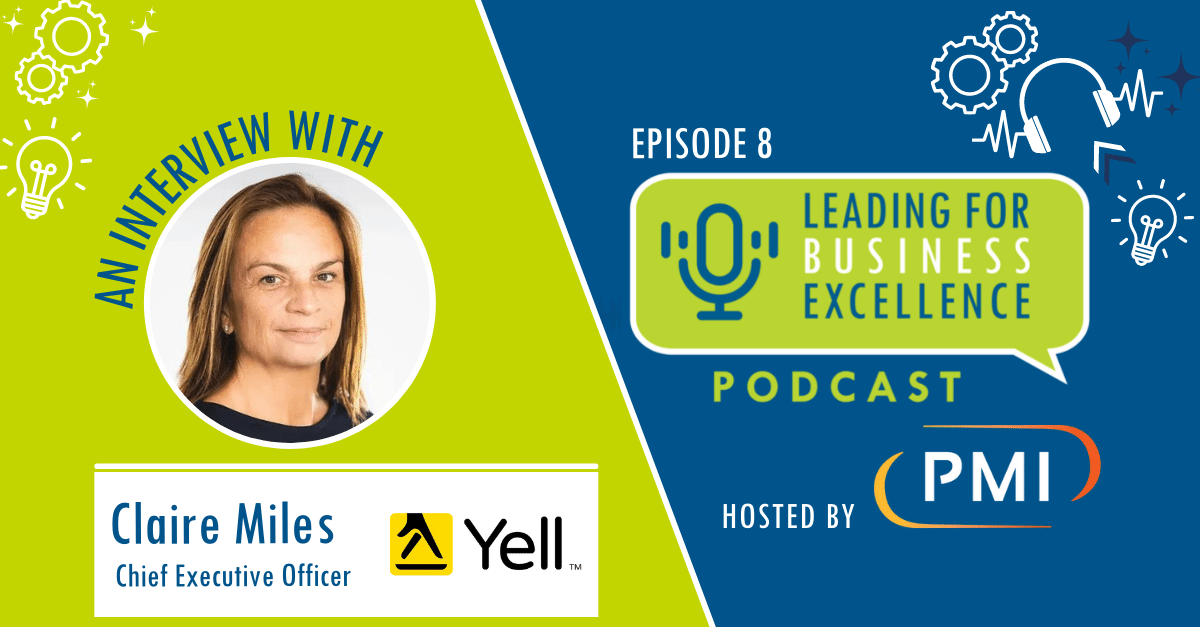 Adapting Your Strategy in Disruptive Times with Claire Miles, CEO at Yell

In this episode, hear Claire talk candidly about her approach to establishing a turnaround strategy, and how, a month after its launch the pandemic hit and the organisation faced the challenge of adapting the strategy to adjust to the new environment.

More ways to listen to: Leading from the Bid Room to the Board Room with Bob Pragada 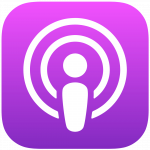 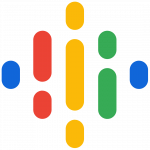 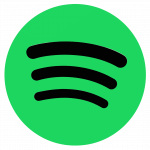 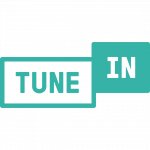 More resources on inspirational leadership that might interest you: 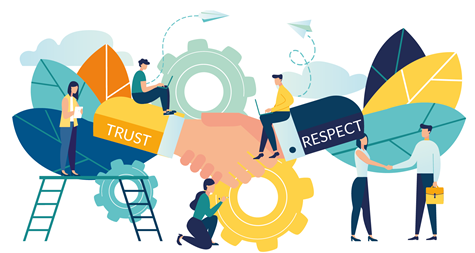 In the workplace, there are leaders who use power or fear to command respect. But does that work? 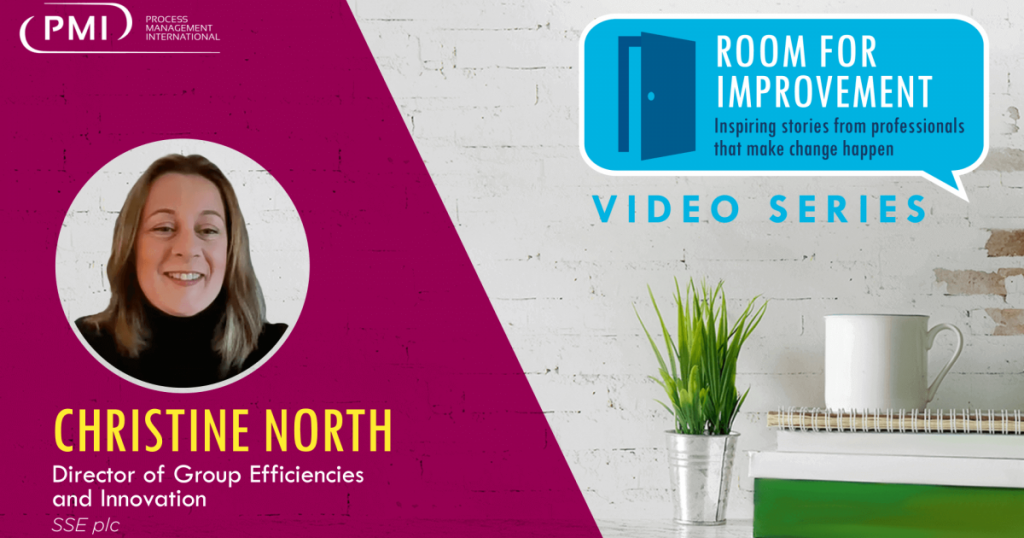 Hear from Christine North, Director of Group Efficiencies and Innovation at SSE, a leading UK energy provider with over 10,000 employees talk about what it means to practice business improvement. 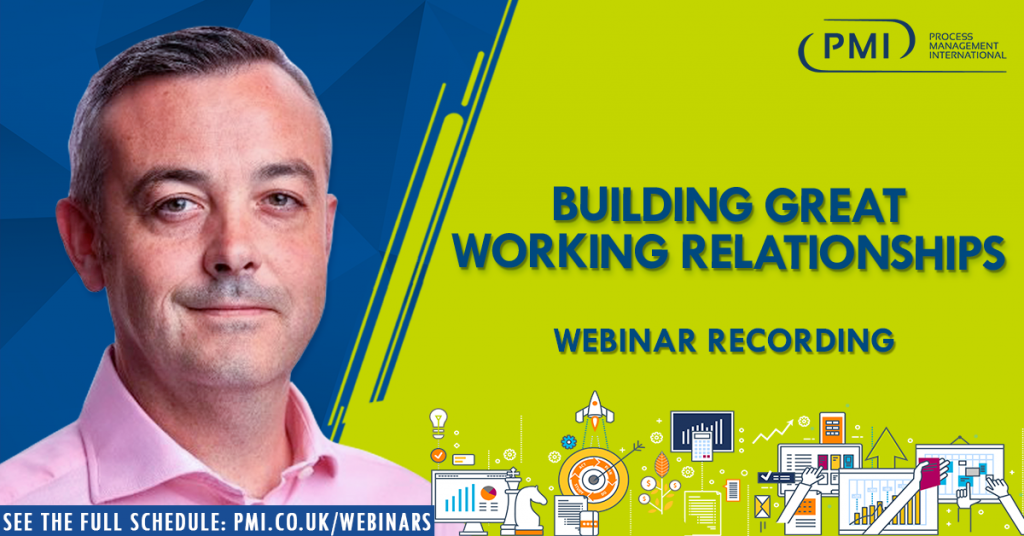 To create long-lasting change, people need to be motivated to work together – you can’t do it on your own!