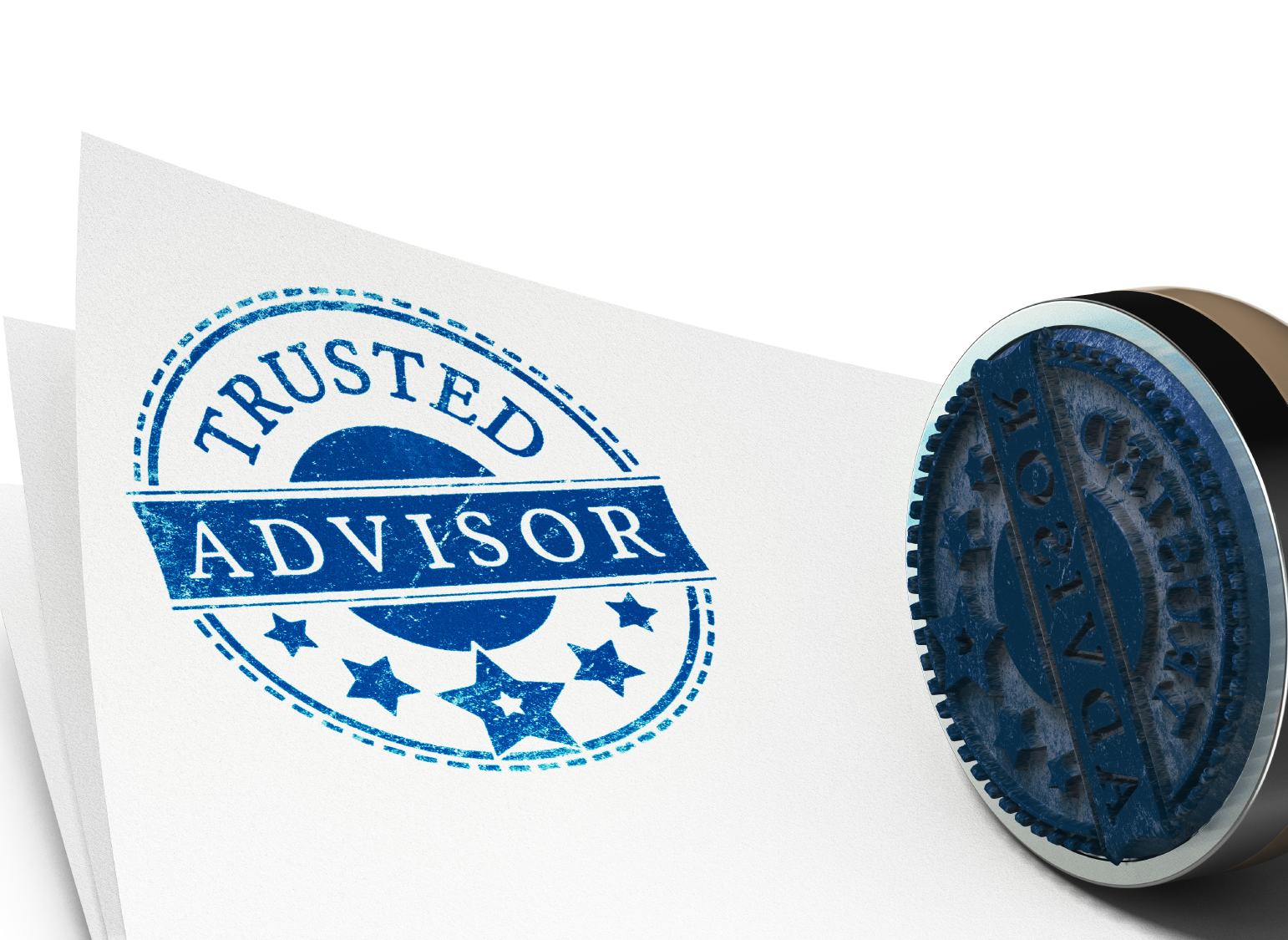 The future Quality Professional reimagined as ‘The Trusted Advisor’ – sounds good to me.

Recently I found myself on a cramped train from London to the North West of the UK, sharing a table with an elderly couple who, having been inspired by an article in their paper, were having a debate about global warming.

“It’s terrible, we could all be living in a desert in twenty years’ time,” says one.

“Rubbish”, replies the other, “we will be flooded out, and it’s all because America didn’t sign up to Kyoto.”

“No, Japan I think ….or was that about hunting whales?”

The earnest conversation carried on for some time, a combination of facts and opinion, some possibly correct and others not, traded with a delightful equanimity. It came to head when one pointed to the paper and said;

“But look, this ‘scientist’ says climate change is exaggerated but this one says he’s talking nonsense and is being dishonest. Who should we believe? If the experts can’t agree then we are all doomed! Whose advice should we take?”

The comments made me stop and think about the how we come up with theories and the importance of the role of the quality professional as an expert and advisor.

In our organisations, we are frequently faced with data and evidence that can be used to support theories about what is going on. I often see how some managers use that data to support their pet theory or to deride someone else’s. I was recently in an organisation where the sales director stated that, “sales have improved this month”. He was making his ‘statement of fact’ based on one piece of data, and was using that evidence to support his theory that the new marketing approach was working. Now, there is someone in severe need of advice!

I expected the Quality Professional to step in and explain why that theory might be wrong, but no, the event went unchallenged. I explored this later to be told, ‘I’m responsible for quality, not sales’.

Given we are quality experts, we would hope that people would turn to us more often for advice. But sadly, that’s not always the case.

We need to move the role of the quality professional away from the person who ‘does quality’ to becoming a trusted advisor to senior management. After all, this is someone who has developed their expertise to facilitate and enable leaders to make decisions based on facts. Quality experts guide leaders to the correct thinking and mind-set and support the continued and sustainable improvement of the whole business.

The future Quality Professional reimagined as ‘The Trusted Advisor’ – sounds good to me.