Process Automation and the Quality Professional 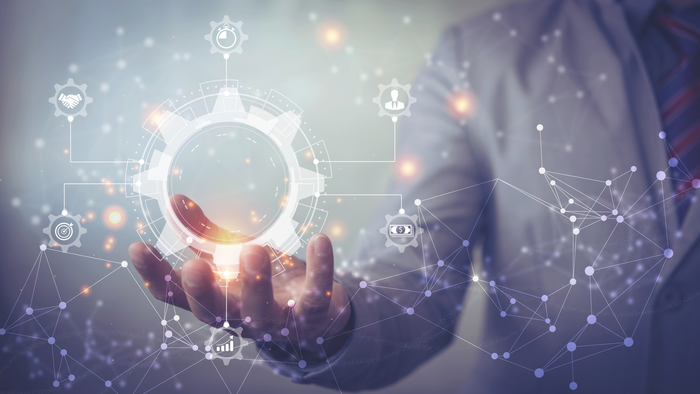 We all know that widespread process automation is upon us. However, no longer is automation the preserve of the big one-off IT project with defined governance, controls and standards. Recent enhancements by software vendors have put tools such as robotic process automation firmly in the hands of the process manager and, in many cases, the process operator. This is allowing employees to automate processes at will and without much in the way of due diligence. This shift presents the quality professional with a new and substantial set of challenges including, but not limited to: complexity, risk, visibility, documentation, conformance, compliance and, of course, audit.

In my experience, one of the most significant challenges listed above is ‘visibility’. Unlike some of the established Robotic Process Automation tools that have been around for several years, many of the new ones, such as Power Automate, which are finding their way to users’ screens, do not have a centralised means of tracking or administration. Power Automate for example, is enabling users to create automated workflows in a ‘low-code’ environment, meaning specialist IT knowledge is no longer always required. However, without a centralised reference point, the quality professional may struggle to know where automation has taken place, which, in turn, may mean they cannot rely on traditional process documentation to understand the operation of a particular process. A new type of sensitivity is needed to detect the new types of ‘democratised’ automation and therefore effectively manage them from a quality assurance perspective.

The temptation when faced with challenges such as the increased opportunity for risk is to restrict or possibly withdraw permissions, or perhaps even set up a central committee to approve changes and automation. Those organisations that go down this route will fail to unleash the potential benefits of modern process automation tools as they continue to burden the central IT team with more development than they could ever handle, thus depriving the organisation of the potential benefits. It is critical that users of process automation tools are empowered rather than constrained by the quality professional. The worst possible outcome in this new world of automation is the quality function getting in the way of improvement and the delivery of benefits.

So, what does the quality profession need to do differently? Firstly, they should start by acquiring an understanding of how process automation tools can be used in their organisation. Secondly, they should consider how their  usual quality methods, approaches and resources can be applied in an environment where process automation tools are in use. Thirdly, it is imperative that quality is built into any organisational approach to automation, and this must be led by the quality team or function. Tangible actions include being part of user training, and establishing accessible and easy-to-use governance tools and automation registers.

There are numerous opportunities to automate and eliminate much of the traditional mountain of spreadsheets, logs and records associated with operating a quality management system and its supporting quality function or department. The automation tools can make many of these quality processes more efficient, effective and relevant to the organisation. Taking advantage of some of the automation opportunities on offer is also a great way to enhance your own understanding of the tools, their implications and will better place you to guide the organisation in selecting the right processes to automate. At the same time, there is the opportunity to design an agile governance approach that will allow your organisation to realise the benefits, while enabling you to identify and mitigate risks that process automation presents. 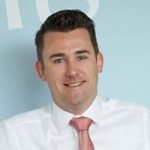 Connect with Rich on LinkedIn.