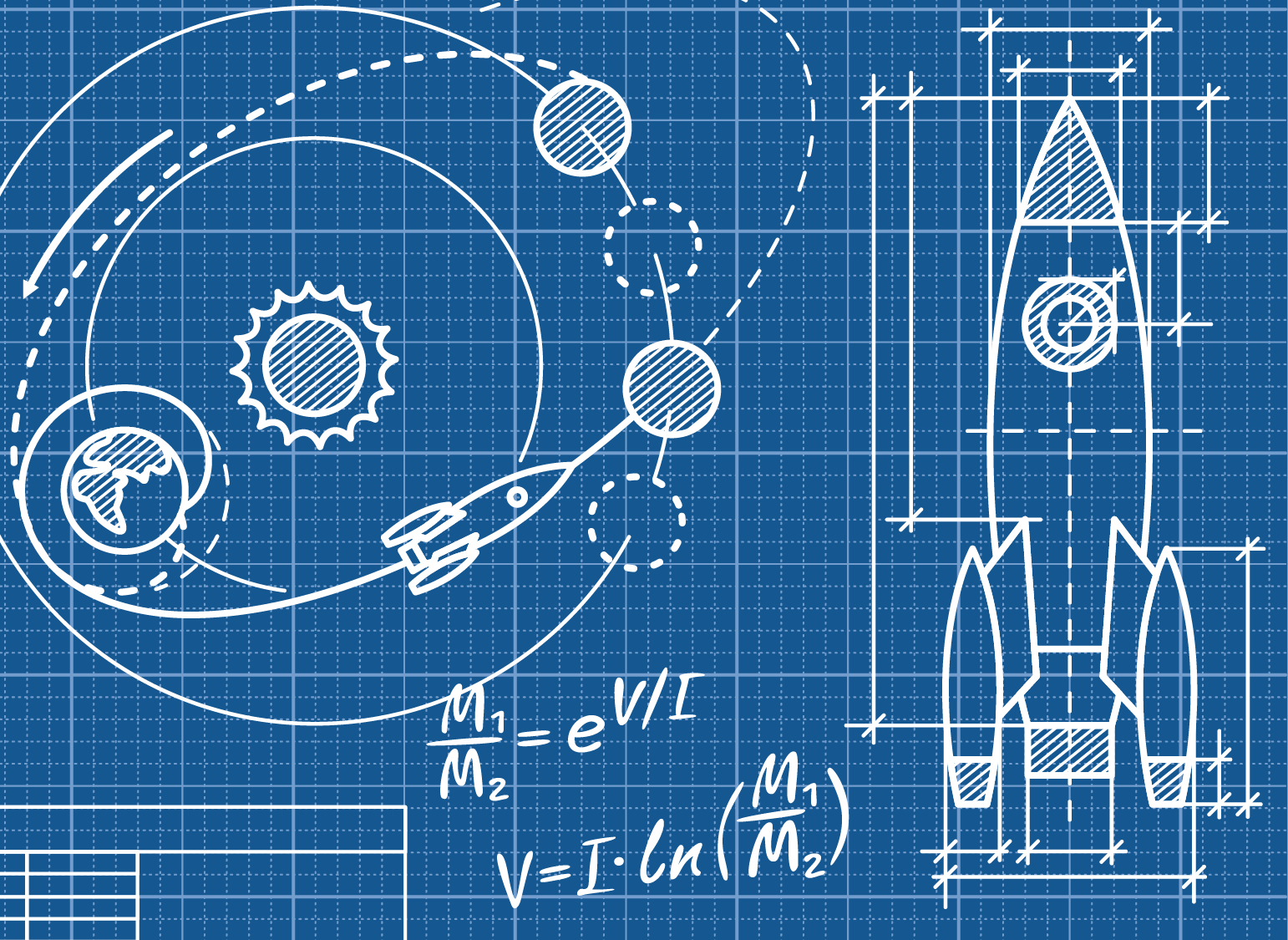 Our processes should not be rocket science

“Keep things simple, as simple as possible, no simpler.” A. Einstein.

On BBC Radio 4 in November 2013, RBS boss, Ross McEwan, outlined a 3-tier strategy for getting back in profit after he does his first presentation (on third quarter results) to the city as the boss of RBS.

These are the three points he made, and I quote;

His reasoning for the 3rd one was: “we do things too complex”

The last one reminded me of a meeting I had with the CEO of a retailer earlier this year.

We buy things and then we sell things, however, when you look at our internal processes, you would think we design and build rocket ships… Please make our processes as simple as possible.

Because they had these complicated processes they were completely internally focused. They had lost sight of their true end-customer and required very complicated internal reporting mechanisms, exception management and lengthy meetings to just keep the work on track.

Thus, after an initial study, PMI worked on the simplification of their internal processes.

Part of that simplification was understanding what has happening today.

What we discovered was amazing.

No wonder they had a few challenges…

When I was writing my thesis for my first degree, I put on the first page a quote I still hold true to this day;

“keep things simple, as simple as possible, no simpler.” A. Einstein.

People forget that to make things really simple is actually hard work, but once you arrive at that point and you have internalised how to make things simple, you can then explain it simply to others, which, in turn, leads to them having a better understanding of how to deal with a certain situation.

The organisation has now implemented the simplifications and, using PDSA, I am looking forward to studying whether the change has been an improvement.