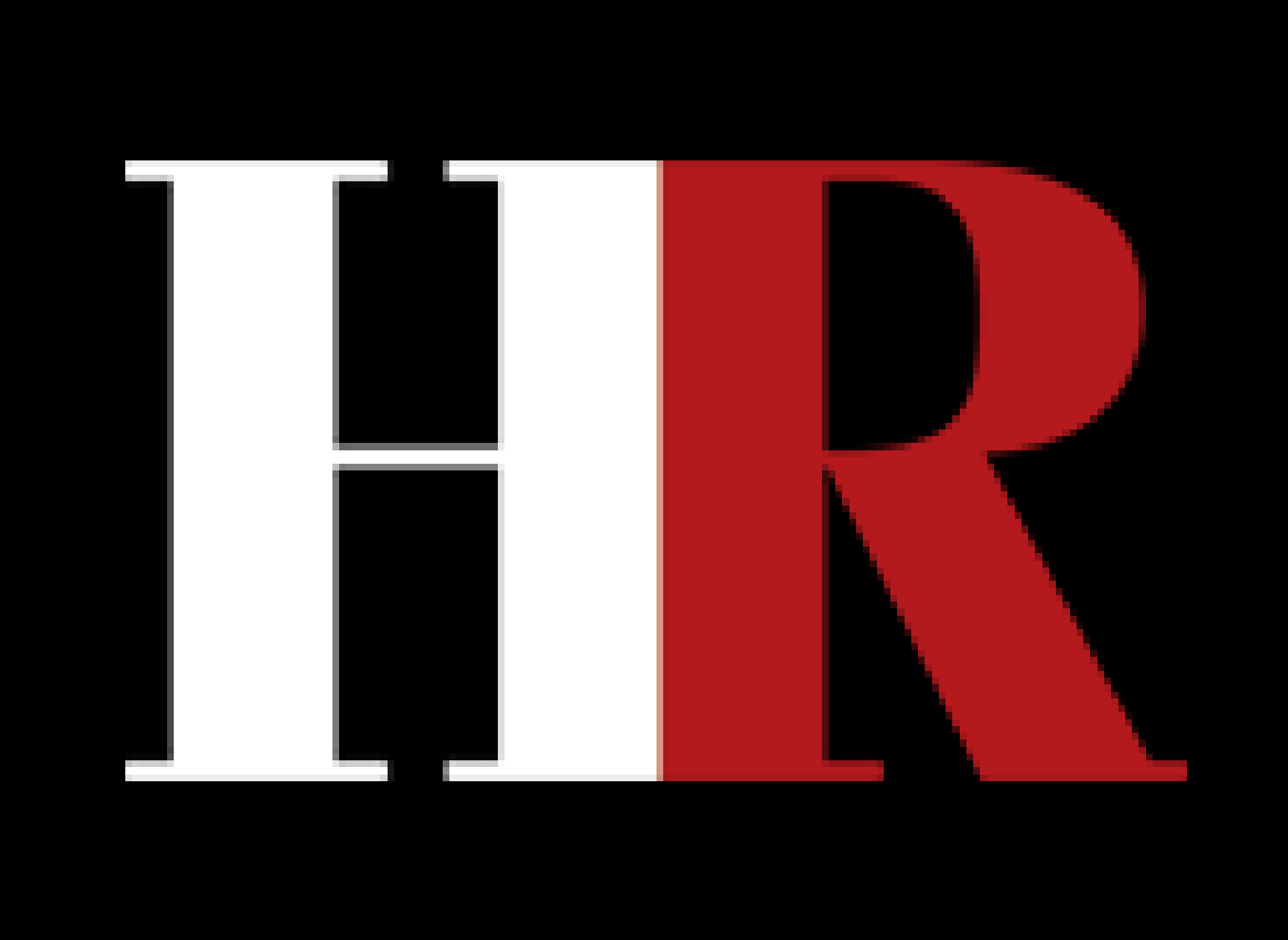 HR Magazine; Change is for life, not just for now

A study has revealed that employers are failing to sustain change management initiatives.

I don’t think there has ever been a time when people have not complained about the difficulty in sustaining change initiatives. It’s nothing to do with training. Change is continual. Entropy is the term that physicists use to describe the tendency of the universe to increasing disorder – if you leave it alone it rots, degrades, explodes etc. It’s the same with organisations – it’s just the way of things. In order to stay the same you have to continually embrace change, and in order to know how much, you have to be able to tell the difference between abnormalities and problems.

It’s a fact that in order for organisations to be effective, efficient and successful, leaders will always have to change how things work, in a disciplined way, for ever. It’s simply not the case that you can run a change programme and then get back to ‘the day job’. And leaders need help doing this, because they too have to change. It’s time we waved goodbye to 20th century change management initiatives, which are prone to failure, and say hello 21st century process based variability reduction, waste elimination and management – it’s the only way to thrive in a changing world.