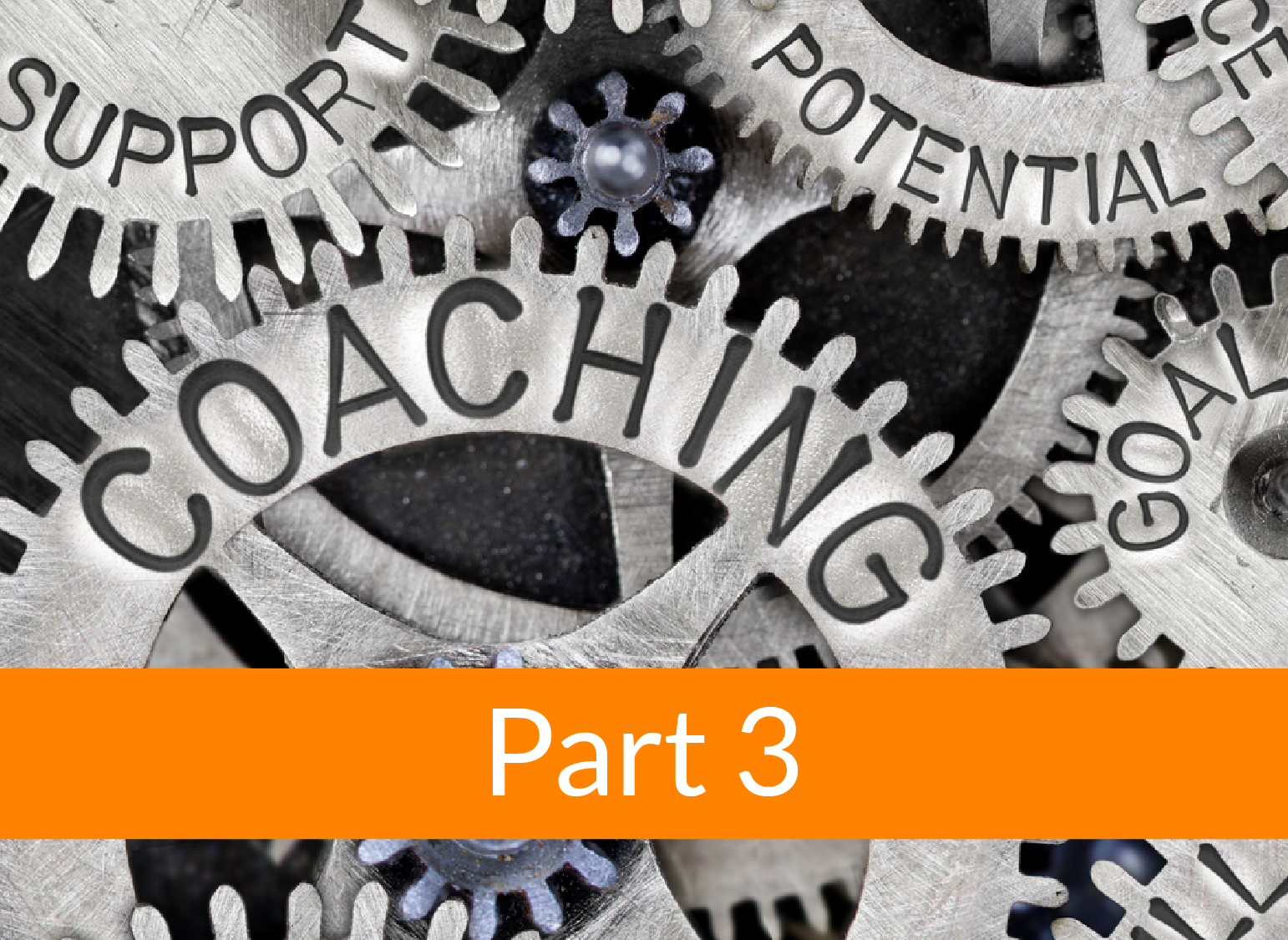 In this blog, I introduce the Interrelationship Diagraph, the purpose of which is to identify and develop a consensus about logically and sequential connections.

My client and his direct reports, in the Boardroom, they have been brainstorming and writing post it notes.

They are excited and have a plethora of ideas which the team have now affinitised into clusters. Each cluster has been given a heading. They stand back, pleased with their work and they look at my client. They all want to know; ‘What’s the plan?’ ‘How do these ideas become a reality?’

These two steps are crucial to the ultimate success of the process. They will give my client and his team a clear plan of what needs doing and in what order.

What is particularly important is that his team will see that the ideas they produced have actually been heard and actioned.

How many of us have been part of, or witness to, sessions which ask for feedback and then the outputs just seem to disappear?

An option they considered was to work out which team member was most likely to be successful at implementing the idea, either because of their knowledge or enthusiasm for the topic.

They thought that this could result in a good spread of actions amongst the team that they could all get going with. But as they talked this through, they realised that some actions were dependent on each other, the question of priority had not been addressed using this approach.

How else could they approach this?

An Interrelationship Diagram (ID) is a useful tool to identify and develop a consensus about logical and sequential connections i.e. cause and effect relationships, in other words an action plan with the actions in the right order of priority and sequence.

The cluster headings that have been developed from the Affinity Diagram process can be taken two at a time, in sequence, and used to decide:

Understanding this helps you plan the priorities of actions and develops a visual picture of upstream drivers and downstream effects that you can all agree on.

How to develop an Interrelationship Diagram

To develop an ID, start by writing your question at the top of a flipchart and then arrange the cluster headings in a circle underneath, any order will do, at this stage there is no right way to arrange them.

Step One
Draw a line connecting ideas which are related. Use an arrowhead at one end of the line to indicate the direction from cause to effect. Use only one-way arrows.

Go around the circle of ideas systemically so all pairs have been compared once.

Step Two
Once all relationships have been noted, count the number of arrows pointing away (OUT) and pointing towards each header (IN). Place these numbers on top of the idea card (i.e. 8 OUT/1 IN).

Step Four
Identify the key cause factors, enablers or drivers. These are the header cards with the most arrows pointing away from them. Draw a heavy line around each of these cards.

Step Five
Identify the key effect factors, outcomes, or receivers as the headers with the most arrows pointing towards them.

You will end up with something which looks like this:

Developing the above view of the order of their priorities enabled the team to create their plan. They could see that they need to tackle the Upstream drivers first so even though they were inclined originally to jump to ideas such as ‘Identify training needs and skill levels’, they could now see that without ‘Establishing the company priorities’ they couldn’t determine what the training needs would be.

They knew what they needed to do, now they understood the order of the activities and could start to assign owners and timescales to deliver their business goals.

They decided that the best approach for them was to take the first 5 Upstream drivers: Establish company priorities; lead the need to change; make time available for the change process; learn how to identify customers and needs; learn how to define and understand processes.

An owner has been assigned to each and they are using the 3 question model to confirm and check their plans:

This doesn’t mean they have forgotten the Downstream effects, these are in their plan to be addressed once they have completed their Upstream priorities.

With better management team engagement and clear priorities, 2014 looks good for my client and his team. I hope it does for you too.