An FTSE100 listed renewable energy generation and distribution network operator with 12,000 employees, required assistance with their Lean Excellence Deployment project in the central shared services unit, to support one of the corporate strategy pillars.

The challenge was to equip colleagues with the necessary skills to methodically reduce outstanding debt, and re-engineer the processes to prevent recurrence.  Step change improvement efforts had been failing at the test stage, due to the lack of a process oriented mindset within the department.  As this was primarily a cultural issue that could not be resolved through a project based methodology, PMI supported the programme by deploying process excellence. 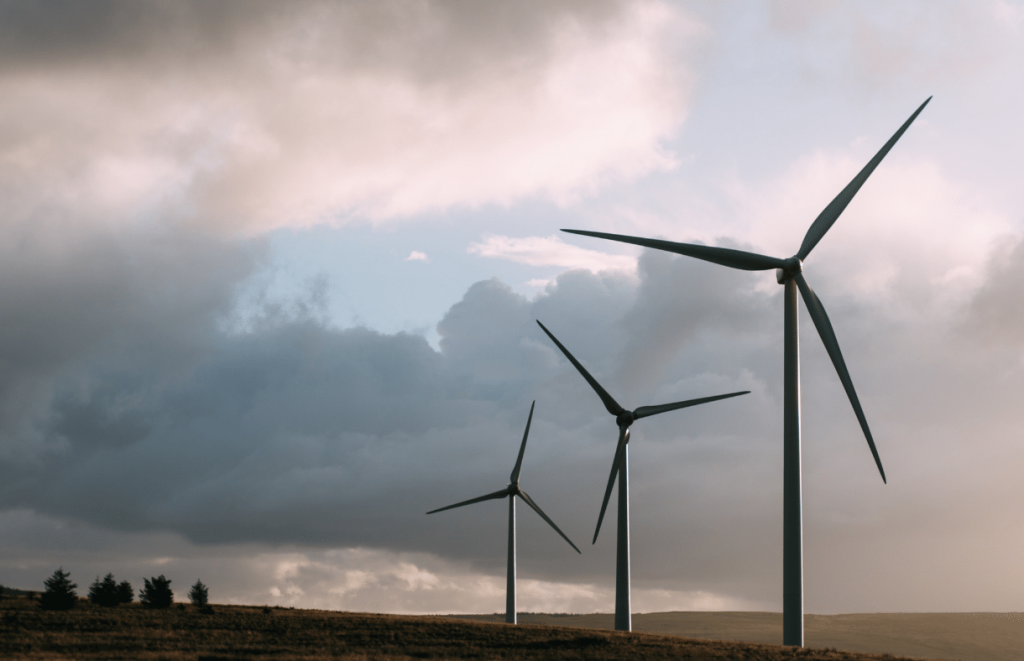 Numerous best practices were identified, shared and adopted within and across teams​

Internal customers and suppliers were actively engaged and their requirements understood

In the space of just 12 weeks, with 53 people attending formal training sessions, 8 improvements with a financial impact
were identified and implemented with an estimated opportunity of:

The core processes of a large Customer Debt Collections department for a multi-national utility company involve identifying customers who are in payment arrears, and adjusting payment methods and plans to better suit the customers’ needs, whilst eliminating their arrears as quickly as possible.

This is a very focused and busy team, who are under pressure to resolve debt in a diverse and often challenging range of customer circumstances, whilst maintaining alignment with the organisation’s core values on customer care and experience.

Despite significant and continuing efforts, aged debt had increased by 25% in a year to circa €110m, and bad debt write-off was €15m in a single year.  This was, in part, driven by the following challenges:

In response to the situation, the organisation had deployed a central transformation team to tackle these fundamental issues, and create step-change improvement in debt and age of debt reduction.  As the transformation team set to work improving the situation, they discovered a further significant root cause that had not previously been recognised.

Their proposed solutions, which on paper should have worked, were failing at the test phase.  They quickly realised that the cause was the processes being followed by the department lacked robustness and consistency; they were not standardised.  They attributed this to the department not having a process orientated mindset.

As this was primarily a cultural issue that could not be resolved through a project based methodology, PMI were asked to support the programme by deploying process excellence.

With performance continuing to deteriorate, fundamental changes
were required in order to achieve a better result.

We began work with the leadership team, kicking off with a 2-day workshop.  This was a big commitment for the department head and his team;  however, the value was quickly recognised in terms of providing space to gain alignment and consensus around:

In addition to the primary goal of reducing aged debt, the leadership team acknowledged a number of enabling goals that reinforced Process Excellence Deployment as the right approach:

The identified Process Owner, Process Manager, and Process Operator teams embarked upon a three-month assignment to embed process management within their area and processes.

Designed on the principle of ‘train then practise’, the process teams received training to build their role capability with on the job coaching support.  This blended approach really gave staff the confidence to jump in with both feet, taking the classroom theory, and immediately applying it in the reality of their daily work.

The assignment goal was to enable each team to bring their process to the point of initial standardisation, with the necessary daily management systems in place to then maintain and improve those standards into the future.  This involved the following key activities:

The Results & benefits the customer achieved

Encouraging the teams to take a structured and collaborative approach to these activities meant that the benefits, both hard and soft, began to appear very quickly into the assignment:

In the space of just 12 weeks, with 53 people attending formal training, 8 key improvement themes with a financial impact were identified during the deployment, and implemented with an estimated opportunity of £1m in debt provision reduction, £204k cost to serve saving, and 8.5 FTE time saved.

For those teams involved, there was a marked increase in employee satisfaction and feelings of engagement.  The leadership team recognised a significant increase in debt awareness across all teams, and their understanding of their own roles in debt reduction.  But perhaps more importantly, a new level of motivation and skills have been embedded, which means that the teams are excited to see what else they can achieve and what they can improve next.

Voice of the customer:

“Richer conversations are being held amongst everyone involved in this deployment.  They are considering ways in which they operate and manage their processes and thinking about the best way to achieve the desired outcomes.  Debt is being discussed regularly, which is driving focus and ownership on staff.”

“The time and effort put in by myself and the operators has paid off.  I can see from quality checks that we are finally managing as a team to identify issues correctly, and everyone seems to be a lot more confident in the actions that they are taking.”

“I actually can’t believe how helpful the process map is.  I feel more confident now I know what I’m looking for and what to do with the accounts.  And if I’m unsure I’m more than happy to ask for help now.”

Would you like to achiEve process excellence in your organisation?

Over the last 35 years we have built our business by delivering results for our clients.  All executed by our team of true performance improvement experts, who have held senior roles in industry, sat where you are, and understand the real-world challenges of running a business.  This lets us apply pragmatic solutions to your problems, not just the ‘out of the box’ approach taught in a training course.

Our team get stuck in.  We roll our sleeves up and work with you to deliver your performance improvement goals.  Contact us today and take the first step towards transforming your goals into results.