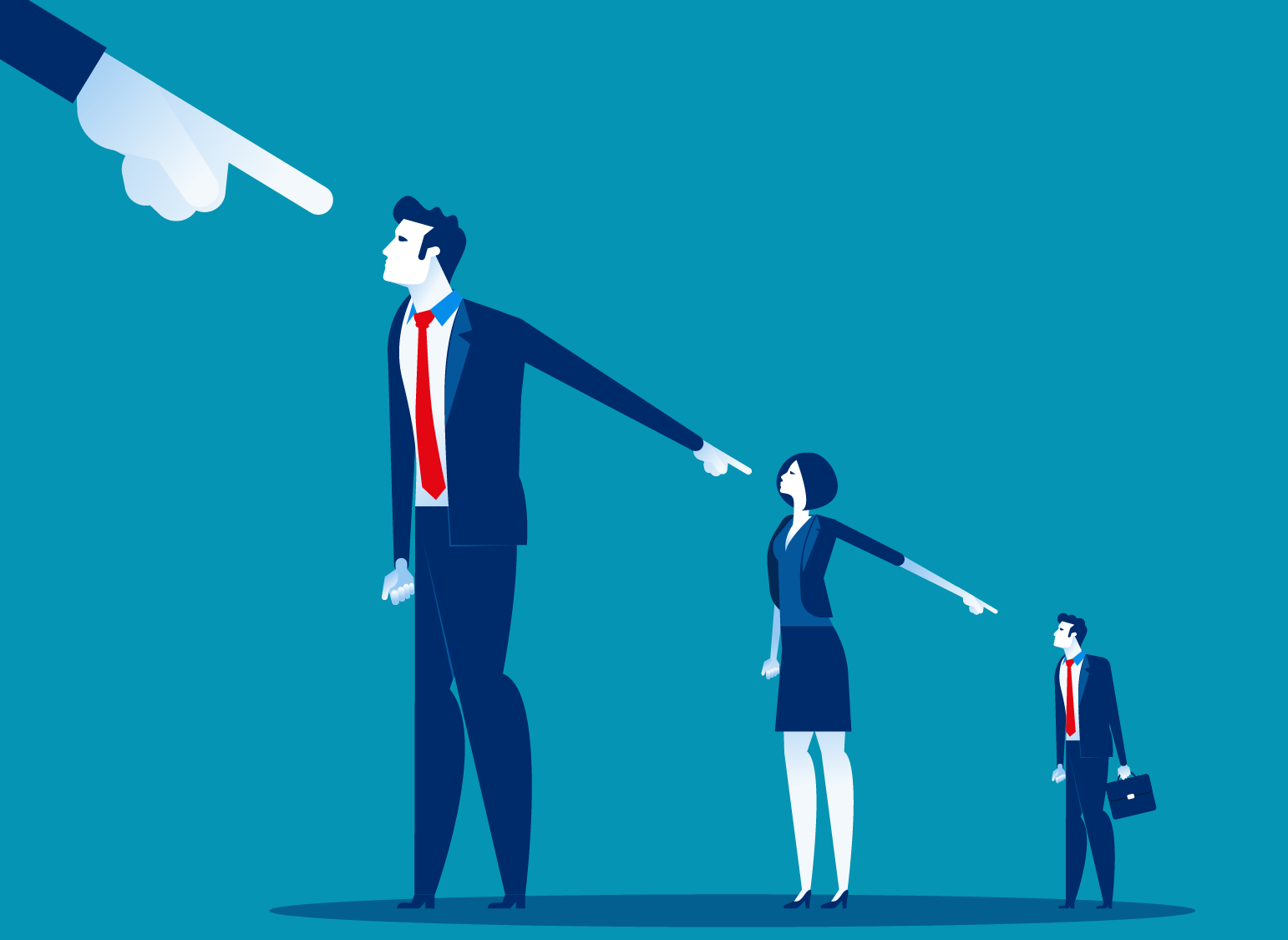 Blinded by blame, restricted from wisdom

Using PDSA to move beyond a blame culture.

The devastation caused by the recent storms and rainfall hitting the UK has been truly heart-breaking. Communities have been devastated and families have been separated from the place they call home. The norm has been replaced. Lives have been utterly transformed.

In times such as these it is not uncommon to search for a ‘cause’ and then assign blame for the situation in which the people directly affected, official bodies and governments find themselves.

The intriguing aspect of this is that by trying to assign blame we become polarised and fail to learn.

The reality of what is happening today, is the result of the ‘natural system of things’. A natural system of order where all things are interdependent, where continual change and self-organisation is the norm. It is not, however, impossible to study, learn and develop a better understanding of how this natural system works, and apply better strategies and plans.
So, how does this relate to our work with business?

We see on a regular basis, organisations large and small, who seek to apply blame, when something did not happen the way it was planned. Too often, the need to assign blame, gets in the way of establishing a better understanding of the true causes. By encouraging and developing the mind-set of system thinking, we can help organisations see that many processes are interdependent and that failure in one may be related to something going on in another.
Moving beyond blame

This requires a mind-set of wanting to continually learn, to continually challenge existing theories. The model I use to accomplish this is PDSA – Plan, Do, Study, Act – the basis of the theory of knowledge and continual learning.

Training leaders to think this way has a profound effect on the organisations ability to learn without the need to blame. Creating a safe environment where people are able and prepared to share their theories through PDSA, is critical to create the shift from one of blame to a culture of learning.